KVG members started with a hearty breakfast at Theale Golf Club, a big thanks to Dave and staff for making us very welcome and fuelling the tank for the run to Taplow. 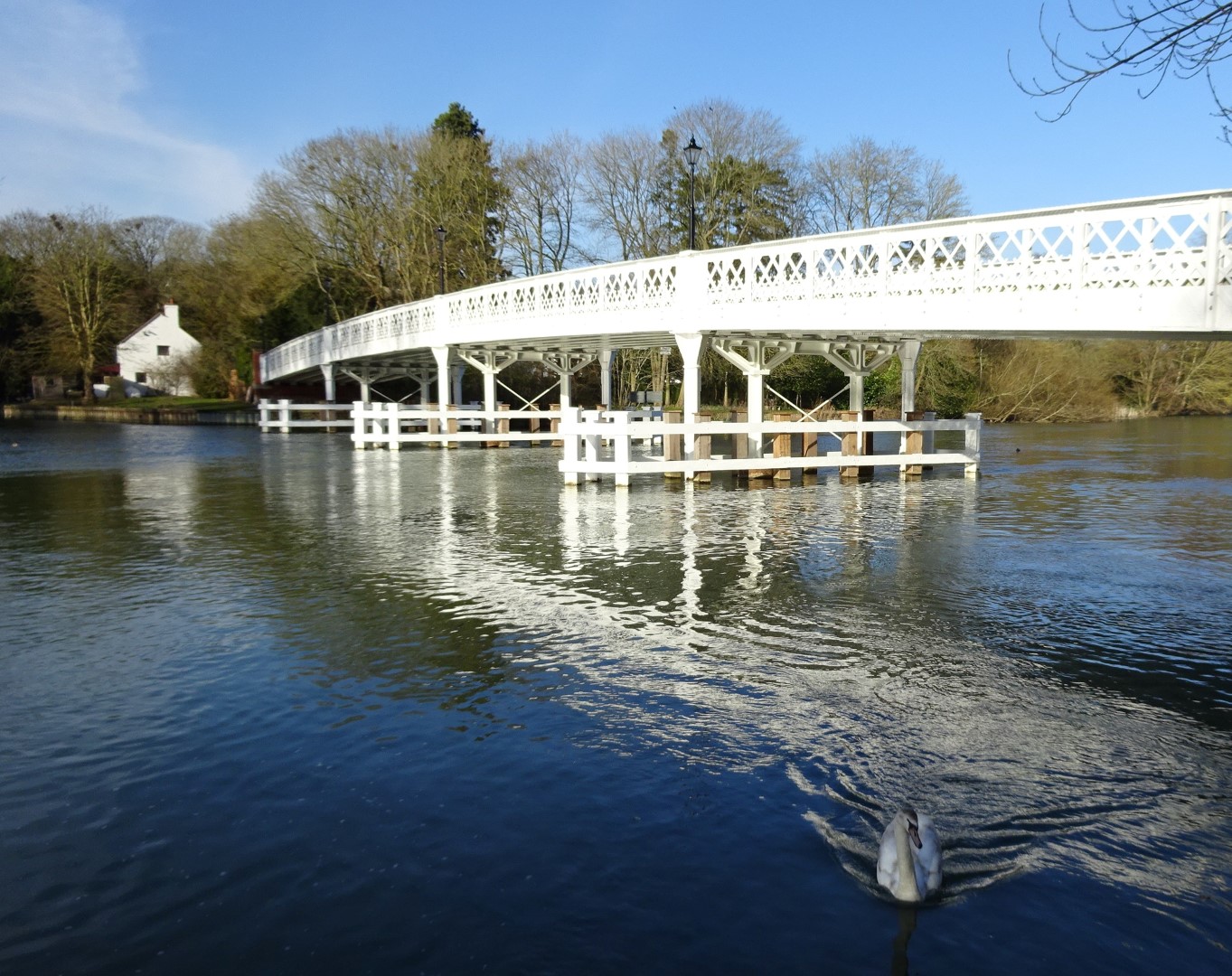 Members followed a Tulip run professionally put together by Jackie & John Edmonds (A BIG thank you) through the Berkshire countryside, through Pangbourne, across the toll bridge at Whitchurch, Henley on Thames, Marlow on through Maidenhead to Taplow Court. Taplow-Court.pdf

We were welcomed and staff at Taplow made a very relaxed atmosphere for all, unlike most Stately Homes, you could sit on furniture and get up close and personal with exhibits.

Taplow Court is a large Victorian house in the village of Taplow in Buckinghamshire, England, which has served as the national headquarters for the Soka Gakkai International (Buddhist Group) of the United Kingdom (SGI-UK) since 1988. There has been a manor house on the site since before the Norman Conquest in 1066.

George 3rd statue as Roman General, not carved but a form of pottery and still sharp featured at 200 years old.

The manor was owned by the monks at Merton Priory until the Dissolution of the Monasteries. It was then owned by the Hampson family in the 17th century, coming under attack during the English Civil War. Throughout the 18th century and through to the 1850s, Taplow Court was home to the Earl and Countess of Orkney who has also owned the adjacent Cliveden.

As well as a spectacular house, there were very impressive gardens despite the lack of rain in the the south over the superb but very hot summer we had.